Geeky Side TV get you On the Page

Exciting news my friends or have you already seen?  I have landed a sweet gig on network TV, as a matter of fact on my favorite type of tele... 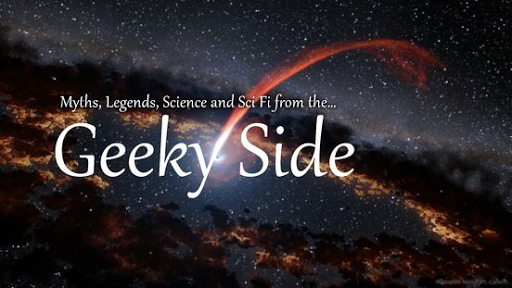 Jan 25 - Canton Library 10:00 A.M.
March 6-8 CoastCon 43
I'M SORRY BUT DUE TO COVID-19
ALL PHYSICAL SIGNINGS AND EVENTS HAVE BEEN CANCELLED.
HOWEVER, PLEASE CHECK J L MULVIHILL FACEBOOK PAGE FOR VIRTUAL EVENTS AND POSTINGS.