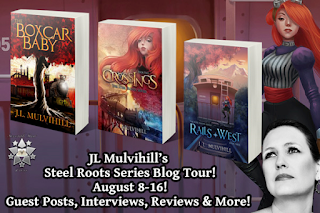 I SENSE THE SOUTH